Fall AAU Season has been a huge success

Fall AAU Season has been a huge success

ASA and the ASA Wildcats have had a tremendous Fall season.  Competing against the best New England has to offer ASA has more then held it’s own.  We are looking forward to competitive and fun winter season.  Winter teams will be offered for boys ages 8-15.

Complete list of tryouts can be found at:  Winter Tryouts.  Boys and Girls Tryout dates for our Spring season will be released late November. 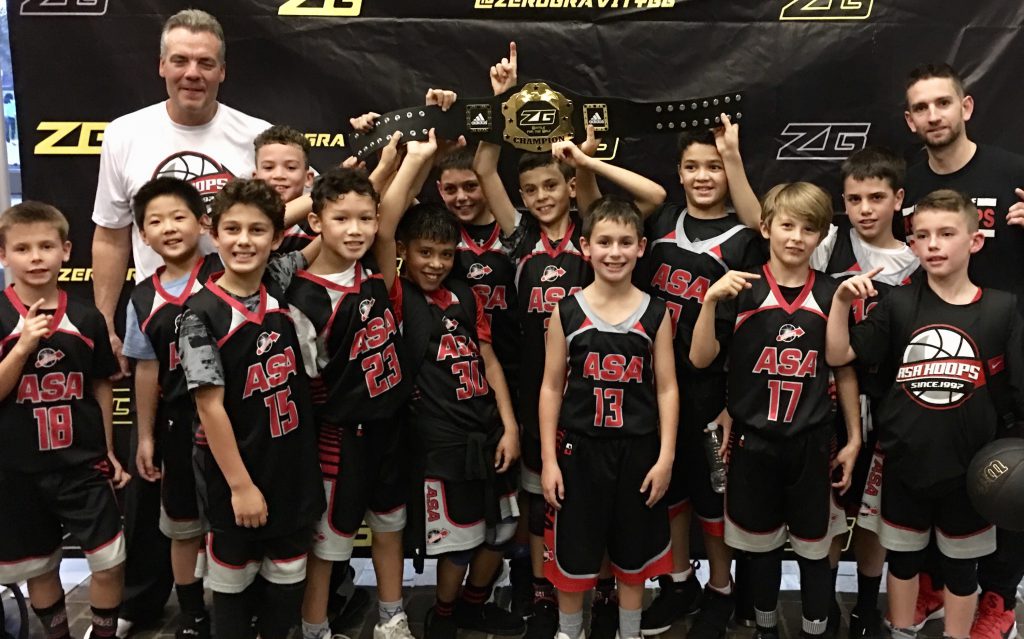 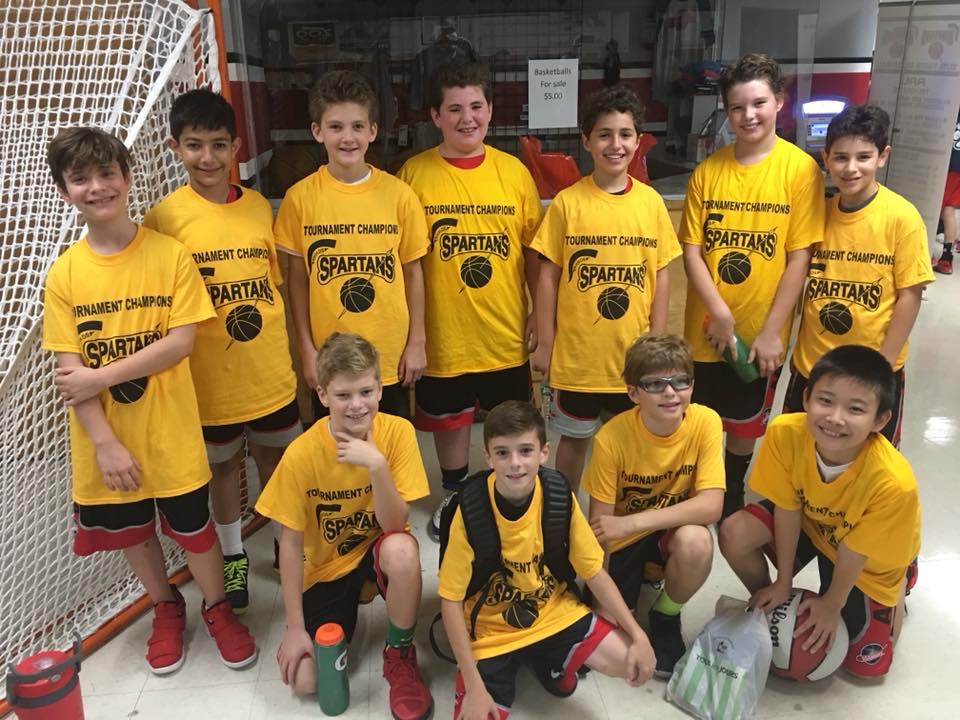